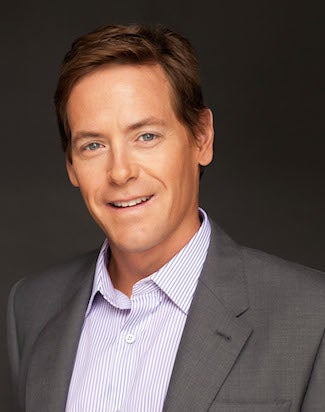 After two-plus years on the job, Howard T. Owens is leaving the National Geographic Channels.

The co-founder of Reveille and former William Morris agent joined the Washington DC-based group in late 2011, and as president, oversaw a major programming overhaul that included a slew of reality television series and specials based on Fox News host Bill O’Reilly‘s historical books.

“Brain Games,” “Wicked Tuna” and “Killing Lincoln” were among his signature programming achievements. In a statement, Peter Rice, National Geographic’s CEO, praised Owens for breaking new ground and leaving the company “uniquely positioned for the future.”

“As I get ready for my next adventure I can’t help but reflect on what has been an incredible experience for me, both personally and professionally,” Owens said in a statement. “National Geographic Channels have some of the brightest minds in the television business, and I’m proud of the work we have accomplished together — specifically in defining the National Geographic Channels as a destination for innovative, original and brand-defining creativity. I am deeply grateful to Peter, David and the entire National Geographic family for their collaboration and support, and look forward to working with them in new ways in the future.”