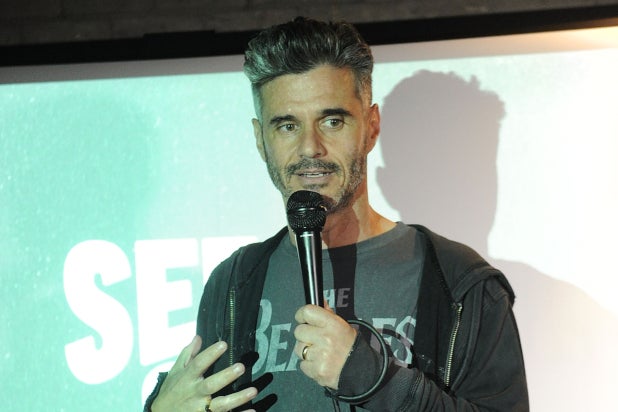 In the newly created role, Shapiro will oversee all development, acquisitions, and production on television, digital and audio content for the entertainment company.

Shapiro’s projects for eshapTV — more than 40 in total — will be folded into National Lampoon, which includes four series in partnership with Margaret Cho’s production company, Animal Family. Additionally, National Lampoon is rebooting the musical comedy series “Lemmings” as a stage and TV show and will develop an anthology series based on the more than 4,000 short stories from the original National Lampoon Magazine.

National Lampoon also announced an exclusive podcast partnership with alt-comedy podcast network Forever Dog, with which the company will reboot the “National Lampoon Radio Hour.” The two companies are also co-developing a number of Forever Dog podcasts as television series, and are jointly producing a scripted podcast for Audible.

“I’ve been fortunate to work with enormously talented and influential comedy minds,” Shapiro said. “But the chance to take up the mantel of The National Lampoon and use it as a megaphone for the next wave of young and diverse comedic talent, is the opportunity of a lifetime. Now, if they just show me where the bathroom is, I’ll be all set.”

Shapiro has spent the past two years as an independent producer. Prior to that, he headed up NBCUniversal’s short-lived SeeSo streaming service. Shapiro is also a former head of IFC — where he lead the cable network’s move from the Independent Film Channel to an off-beat comedy network — and ran Participant Media’s Pivot cable network.