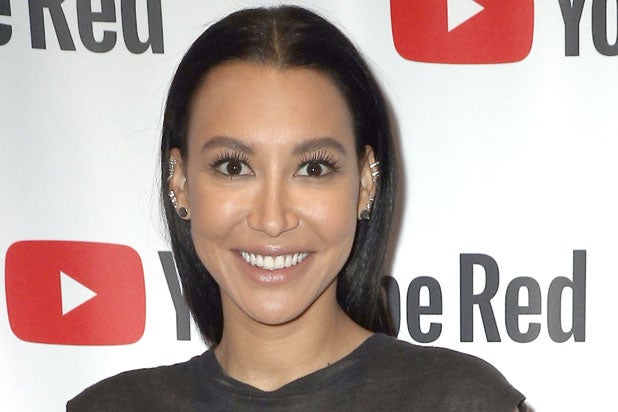 The body of Naya Rivera, the actress best known for her role as Santana Lopez on the hit Fox show “Glee,” was recovered on Monday from the Southern California lake where she went missing last week. She was 33. Ventura county sheriff’s department confirmed the news to TheWrap on Monday ahead of a 2 p.m. press conference.

The cause of death was not immediately known.

A spokesperson for Rivera has not yet responded to TheWrap’s request for comment.

The actress was reported missing on July 8 after her 4-year-old son, Josey, was found alone on a boat on Lake Piru, the Ventura County Sherriff’s office told TheWrap. Rivera rented the boat at 1 p.m. and her son was later found at 4 p.m. The boy told authorities Rivera had jumped into the water but did not come back up.

Last Thursday, the search and rescue operation shifted to a recovery one, with a Ventura County Sheriff’s Department spokesperson saying, “We believe a tragic accident happened and she may have lost her life in the lake.”

In a press conference later in the day on Thursday, Kevin Donoghue, sergeant at the Ventura County Sheriff’s Office, said that Naya Rivera’s 4-year-old son, who was found alone on the boat in the middle of the lake, told investigators enough information that made them “conclude that his mother never made it out of the water.”

Rivera shared custody of her son with actor Ryan Dorsey. The couple was married in 2014 but eventually split, finalizing their divorce in 2018.

As a young girl, she had small roles on shows like “The Fresh Prince of Bel-Air,” “Baywatch,” “8 Simple Rules” and “The Bernie Mac Show” before she was cast on “Glee” in 2009. Her character started off as a villain but in the second season, after being promoted to a series regular, she portrayed a different side to Santana as she struggled with her sexuality.

Following her run on “Glee,” Rivera appeared on the show “Devious Maids” and most recently starred in the YouTube series “Step Up: High Water.”

She is the third original cast member of “Glee” to die young; Cory Monteith died of a drug overdose in 2013 and Mark Salling died by suicide in 2018.

The recovery of Rivera’s body was hindered by conditions at Lake Piru. On Friday, the sheriff’s office released two videos demonstrating the visibility issues. The first clip showed one of the remotely operated underwater vehicles being used to locate signs of Rivera, a floating drone with cameras on it, connected to a boat via a cable, which according to the department is being used in addition to “side scan sonar, dogs and divers.”

The second clip demonstrated how the drones are operated via a handheld controller connected to a computer, with footage displayed on an attached screen. As the drone footage showed, at a depth of 30 feet, the lake is extremely muddy and objects can only be identified with clarity very close to the camera.