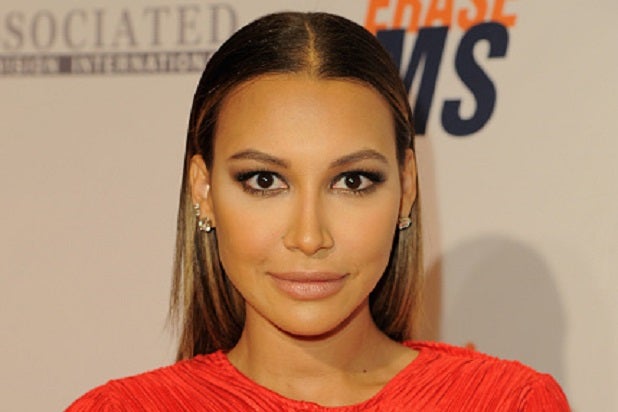 Naya Rivera says she didn’t feud with her “Glee” co-star Lea Michele — but don’t expect the two to get together for a reunion anytime soon.

In her new memoir, “Sorry Not Sorry,” Rivera — who played Santana Lopez on the Fox musical series — says that Michele “didn’t like sharing the spotlight” and “blamed me for anything and everything that went wrong.”

In an excerpt of the memoir published by E! Online, Rivera characterized Michele as “sensitive.”

“I’m not offended when people offer feedback or criticism, and if things get heated on set, I try to keep perspective,” Rivera wrote. “We’re all stressed, yes, but we’re all working toward the same goal, so laugh it off and keep it movin’. Lea was a lot more sensitive, though, and it seemed like she blamed me for anything and everything that went wrong.”

The tension between the two grew so thick, Rivera claims that she and Michele didn’t speak for an entire season of the Ryan Murphy series.

“If I’d complained about anyone or anything, she’d assumed I was bitching about her. Soon, she started to ignore me, and eventually it got to the point where she didn’t say a word to me for all of Season 6,” Rivera recalled.

“Lea and I definitely weren’t the best of friends,” the actress added.

While the pair started out on a friendly foot, Rivera claimed, the dynamic began to change as her character became more prominent on the show.

“As the show progressed, though, that friendship started to break down, especially as Santana moved from a background character to one with bigger plot lines and more screen time. I think Rachel — erm, I mean Lea — didn’t like sharing the spotlight,” Rivera wrote, referring to Michele’s “Glee” character, Rachel Berry.

Despite all the friction, Rivera claimed, reports of ill-will between the two were greatly exaggerated, writing, “the rumors of our ‘feud’ were blown out of proportion.”