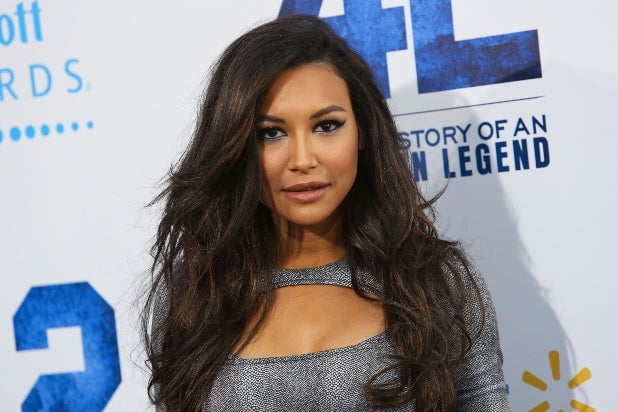 The family of Naya Rivera, including her 5-year-old son, is suing Ventura County over the death of the “Glee” star this summer.

Rivera died from an accidental drowning in California’s Lake Piru in July. The lawsuit cites numerous safety issues with the boat that was rented, and goes after Lake Piru for a lack of signage that would have warned about the lake’s strong currents.

Ventura County, the United Water Conservation District and Ventura’s Parks & Rec management were all listed as defendants in the suit.

Rivera was reported missing on July 8 after her then-4-year-old son, Josey, was found alone on a boat on Lake Piru, according to the Ventura County Sheriff’s Department. The boy told authorities Rivera had jumped into the water but did not come back up to the surface. After a lengthy search hindered by visibility issues, Rivera’s body was recovered six days later.

Josey Rivera filed the lawsuit via Rivera’s ex-husband and Josey’s legal guardian, Ryan Dorsey, along with Rivera’s estate. The suit says that the boat Rivera and her son rented “was not equipped with a safety accessible ladder, adequate rope, an anchor, a radio or any security mechanisms to prevent swimmers from being separated from their boat.” It also states that the boat did not have any floatation or life-saving devices, which violates California law.

Additionally, the lawsuit argued that Lake Piru did not display adequate signage warning of the lake’s strong currents, low visibility and high winds.