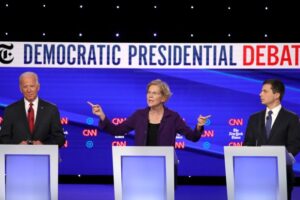 ”It’s such a star-driven league that it’s difficult for the NBA to recover“ from missing key players, Northwestern University’s J.A. Adande tells TheWrap

The NBA is throwing up ratings airballs on national television.

Thus far this season, viewers are rejecting the National Basketball Association’s key TV offerings, with the league’s two national cable partners, ESPN and TNT, both down around the 20% mark versus this time last year. ESPN has seen its total-viewer averages drop 19% this fall; the Turner cable channel’s decline is 4% worse than that.

At first blush, this subtracting viewership might not seem to add up. Basketball, after all, is supposed to be the young, hip sport that’s steadily gaining traction in comparison to football and baseball — with Gallup showing it is the second-most popular sport in the U.S. for all key demos last year.

So what gives? And can the NBA expect to bounce back from its early struggles?

J.A. Adande, director of sports journalism at Northwestern University, said above all else, a “loss of stars” has decimated the league so far this year.

“So many key players and big names are hurt right now — Stephen Curry, Kevin Durant, Zion Williamson, [even] Kyrie Irving has missed time. It’s such a star-driven league that it’s difficult for the NBA to recover from that,” Adande told TheWrap. “It feels like there have been very few ‘must-see’ games.”

And that’s certainly true: The NBA has been ravaged by high-profile injuries this season, and it’s impacting the national product. Nearly two-thirds of ESPN and TNT games (21 of 33 games) through Tuesday were missing star players due to injury. For these purposes, the NBA would consider a “star” to be any player who has made an “All-NBA Team” in the past two seasons, as well as Williamson, the slam-dunking supernova who was the first overall pick of Duke.

The absence of Curry and Williamson, who have combined to miss nearly the entire season so far, has been especially painful; both of their teams, the Warriors and Pelicans, have already played a number of national TV games. In a league that is as personality-driven as the NBA, that has been a ratings killer.

But Adande, who covered the NBA for decades at both ESPN and the Los Angeles Times, can point to multiple other issues that have plagued the league so far: The defending champion is in Toronto, a city that isn’t a huge ratings driver; Giannis Antetokounmpo, the league’s reigning MVP, failed to make the NBA Finals last year and gain more national exposure; and there’s a lack of balance when it comes to stars in the east and the west, with four of the top 10 players in the NBA — LeBron James, Anthony Davis, Kawhi Leonard, Paul George — playing for either the Los Angeles Lakers or LA Clippers.

Another hurdle for the league, as Ethan Strauss at The Athletic has pointed out repeatedly of late, is that fans are putting less weight into the regular season because teams are putting less weight into the regular season. Instead, teams are opting to “load manage,” or rest, star players more in order to keep them fresh for the playoffs. The NBA and its broadcast partners might be quick to point out no star players have technically rested for “load management” on national TV games this season, but the specter remains, and coupled with legitimate injuries, has helped to drive down ratings.

Adande agreed with Strauss’s general point, before adding there’s a “vicious cycle” at play: Fans want teams to play hard in the regular season — but when they do and fall short in the playoffs, they are mocked. He pointed to the 2016 Golden State Warriors, who won a league-record 73 games during the regular season… only to turn into an internet meme when they blew a 3-1 lead in the Finals and lost to the Cleveland Cavaliers.

“That assured that we’ll never see a team go all out like the Warriors did, because what do they have to show for it? That team gets ridiculed rather than celebrated,” Adande said. “If the message coming from the players and teams is that the regular season isn’t that important, and we’re not going to emphasize it, then there’s not much need for fans to buy tickets or tune in. The last three seasons have been a continuous de-emphasis on the regular season; the only thing that matters is the playoffs.”

So does that mean the NBA and its league partners should merely accept this new normal? Not exactly.

There are reasons to believe ratings will bounce back as the season continues. For one thing, the NBA tends to backload its national TV schedule, meaning premier teams like the Lakers still have plenty of national games coming up. The NBA has also wrestled for viewers against the World Series and Thursday Night Football in the first 6 weeks of the season; as the NFL season comes to a close, the NBA should benefit. Casual hoops fans don’t tend to pay attention until Christmas day, anyway, when the league typically showcases its best teams in prime-time matchups. Hardcore fans seem to be watching plenty of hoops, too, with NBA TV enjoying an 8% ratings boost compared to last year; NBA League Pass, offering fans unlimited viewing of all 30 teams, is also up 2% compared to last season.

And perhaps most importantly, with some better luck, the league won’t have as many injured stars sitting out its national games in the coming months.

It’s clear fans are less invested in the NBA regular season than they were a decade — or even one year —  ago. But the 20% ratings gut punch will likely soften as the season goes on.

“To me, the NBA is having a bad moment, but that doesn’t mean the NBA, in general, is in trouble,” Adande said. 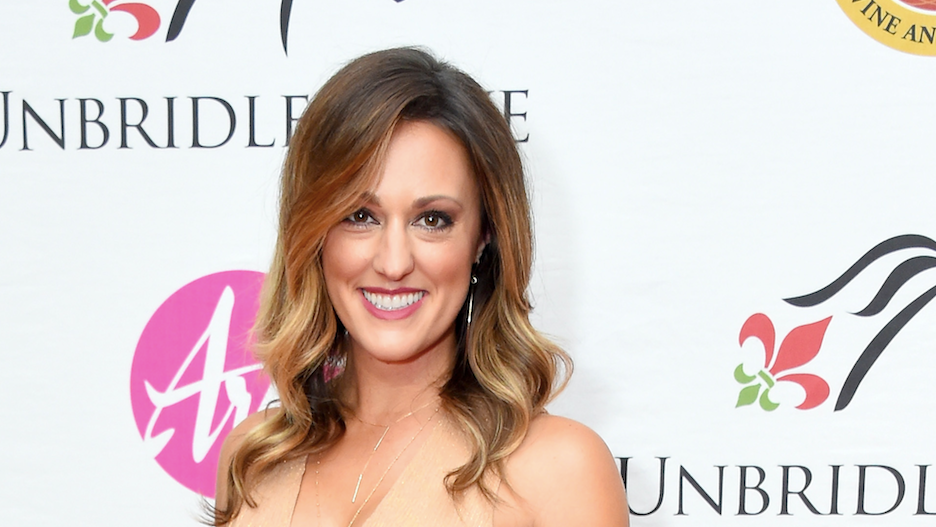