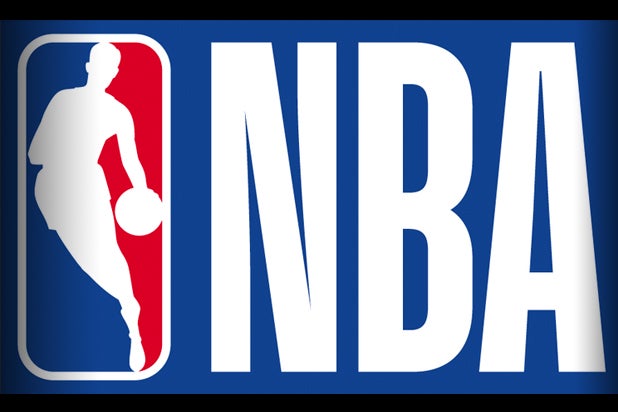 The NBA has suspended games indefinitely after a player on the Utah Jazz tested positive for the coronavirus, the league announced Wednesday night.

“The NBA announced that a player on the Utah Jazz has preliminarily tested positive for COVID-19,” the league said in a statement. “The test result was reported shortly prior to the tip-off of tonight’s game between the Jazz and Oklahoma City Thunder at Chesapeake Energy Arena. At that time, tonight’s game was canceled. The affected player was not in the arena.”

The statement continued, “The NBA is suspending game play following the conclusion of tonight’s schedule of games until further notice. The NBA will use this hiatus to determine next steps for moving forward in regard to the coronavirus pandemic.”

While a handful of individual sporting events have been canceled as a result of the coronavirus, the NBA is the first major sports league to suspend play entirely. However, the National Hockey League said in a press statement Wednesday night that it is consulting with medical experts and evaluating options in light of the NBA’s decision, and will have an update Thursday morning.

Earlier Wednesday, the NCAA announced plans to move forward with the March Madness tournament without allowing fans into arenas.