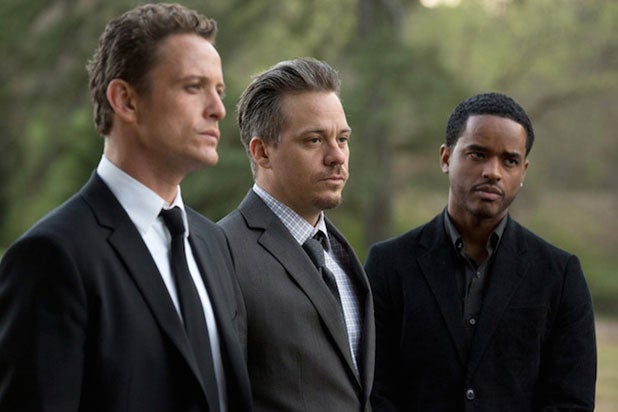 NBC has canceled “Game of Silence” after just one season, TheWrap has learned.

Rotten Tomatoes summed up all of the negative reviews for the show with a Critics Consensus blurb reading, “Competent acting and a sufficiently intriguing premise aren’t enough to make up for ‘Game of Silence’s’ unnecessarily convoluted, heavily clichéd storytelling.”

Also Read: Mandy Moore-Milo Ventimiglia Dramedy 'This Is Us' Ordered to Series at NBC

It seems viewers agreed with that conclusion. The show premiered to 6.4 million viewers and a 1.4 rating on April 12, but that audience dropped by nearly half the following week. It has failed pull in over 3.5 million viewers or get more than a 0.8 rating since its second episode.

In the midst of a wide range of pick ups and cancellations in the past week, NBC has given series orders to several shows. Dick Wolf‘s new drama “Chicago Justice” got an official pick up on Thursday.