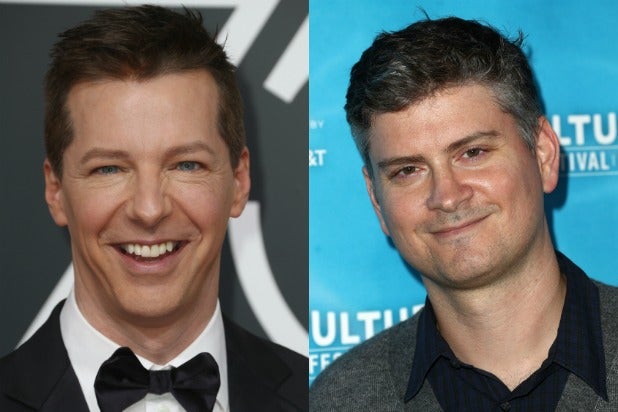 NBC has given pilot orders to four multi-camera comedies, including projects from Peacock vets Sean Hayes and Michael Schur.

“Abby’s” comes from “The Good Place” creator Schur. The show centers around the titular Abby’s, an unlicensed bar in San Diego, where the regulars enthusiastically enforce a unique set of rules that give them a sense of community and allow them to avoid the frustrating behavior found at other establishments.

“Like Family” is a comedy brought to you by “Will & Grace” star Hayes, about Aubrey and Artie, who formed the tightest of sibling-like bonds growing up together in foster care, but are discovering that such closeness makes adulthood even more complicated.

Suzanne Martin will act as writer and executive produces the project from Hayes and Todd Milliner’s Hazy Mills banner, along with Universal Television.

“So Close” is Hayes’ other deal with NBC this pilot season. The show revolved around hopeless romantics Riley and Kyle, who are at a crossroads in their separate lives. The two are close to settling for the wrong partner, unaware that they live only blocks apart and may be each other’s soul mates.

“Friends-in-Law” is a pilot from Second City alum Brian Gallivan and “Roseanne” executive producer Tom Werner. The comedy centers around Brian and Jake, polar opposites who must quickly figure out how to coexist when their respective best friends decide to get married.