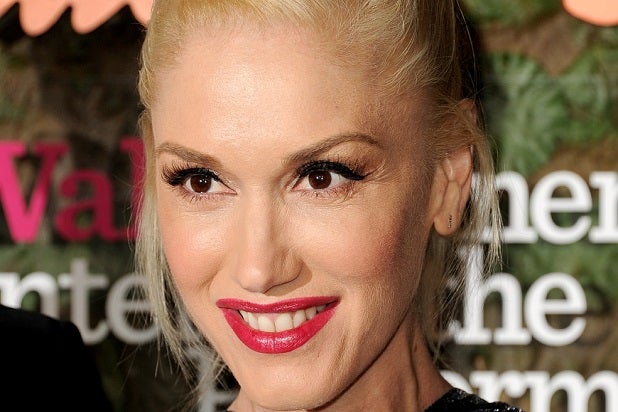 NBC has confirmed that Gwen Stefani will be joining “The Voice” on the upcoming seventh season as TheWrap previously reported.

Stefani will replace a pregnant Christina Aguilera with the one-season deal. Aguilera is set to return for the following eighth season.

NBC will introduce the two new coaches to viewers on the Monday, May 5 episode when Williams will perform his new single “Come Get It Bae” from his current album “Girl” and Stefani will perform her No.1 single “Hollaback Girl” from her debut solo album, “Love. Angel. Music. Baby.”

Stefani, 44, was first introduced to the world as the lead singer of alternative rock-pop group No Doubt. The group has released six studio albums and has sold more than 33 million albums worldwide. Stefani has also released two solo albums, “Love. Angel. Music. Baby.” in 2004 and 2006’s “The Sweet Escape.”

The singer also founded the clothing line L.A.M.B. Stefani is also actively involved in her charitable efforts, including the EB Medical Research Foundation and Save the Children.

Stefani is married to Bush guitarist and lead singer Gavin Rossdale and they have three children together.