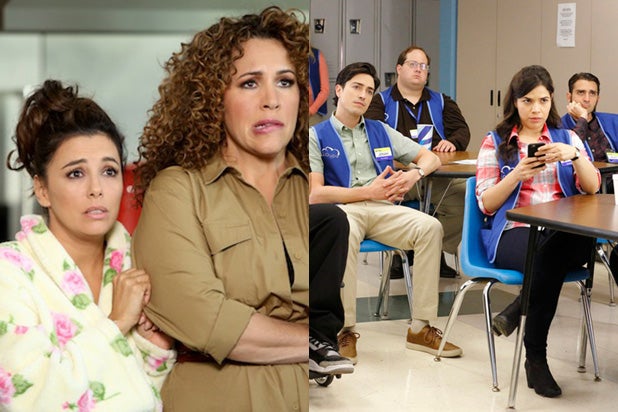 NBC has cut its orders for comedies “Hot and Bothered” and “Superstore.”

The pair of midseason comedies have both had their episode orders reduced from 13 to 11.

Both series are produced by NBC’s sister studio, Universal Television.