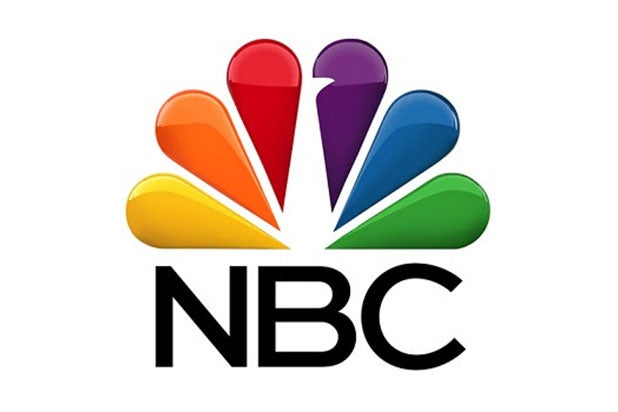 Rawlings has a background in communications, branding and public relations that ranges from nonprofit arts organizations to global Fortune 500 companies.

“Allison is a top-notch communications strategist. She’s extremely intelligent, is quick on her feet and is an exceptional team player,” executive vice president of communications Chip Sullivan said in a statement. “We couldn’t be more thrilled to add another pro to an already stellar PR and communications staff.”

In her most recent role as head of public relations for DreamWorks Animation from 2012-15, Rawlings led all communications efforts for the global entertainment company, including branding, corporate communications and publicity from the release of Academy Award-nominated feature films to the launch of a major content deal.

Prior to joining DreamWorks Animation, Rawlings served as the director of communications at the nonprofit Geffen Playhouse, where she oversaw media relations and branding for the organization while specializing in live events. Rawlings spearheaded all of the Geffen’s PR initiatives, including publicity for eight annual productions, special events, fundraising efforts and the theater’s outreach and education programs.

Before leading the department at the Geffen, Rawlings worked at the international public relations agency Cohn & Wolfe where she directed account teams for clients including Hilton Hotels, Air New Zealand, Corner Bakery and the Actors Fund.

Rawlings began her career at the L.A. Philharmonic, where she did public relations for two of the city’s most iconic landmarks: the Hollywood Bowl and the grand opening of the Walt Disney Concert Hall.