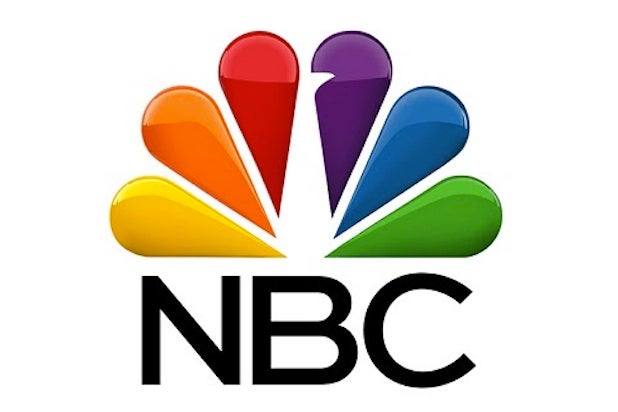 Katz, who most recently served as senior vice president of drama development at 20th Century Fox TV, is stepping into the role after Pearlena Igbokwe’s recent promotion to president of Universal Television Studios. She will start at the network on July 11 and reports to Jennifer Salke, president of NBC Entertainment.

“Lisa brings to NBC an incredible instinct for creative content as well as the strong collaborative relationships with talent that help create hits,” Salke said. “I hired her 12 years ago at 20th and am thrilled she chose NBC as her next professional home. I know that she will make a fantastic addition to our programming team.”

Katz has cumulatively overseen the development of more than 40 pilots, 28 of which have gone to series. She developed Lee Daniels‘ and Danny Strong‘s “Empire” for Fox, which ultimately became one of broadcast television’s biggest hits.

She most recently developed “Star” with Lee Daniels and Tom Donaghy, “APB” with Len Wiseman and Matt Nix, and “Pitch” with Dan Fogelman for Fox, as well as Fogelman’s “This Is Us” for NBC.

In addition to overseeing the drama development pipeline, Katz will be working on the initial order of NBC’s newly announced crop of drama pilot pick-ups, which include “This Is Us” and “Timeless,” as well as midseason dramas “Chicago Justice,” “Midnight, Texas,” “Taken” and “The Blacklist: Redemption.”