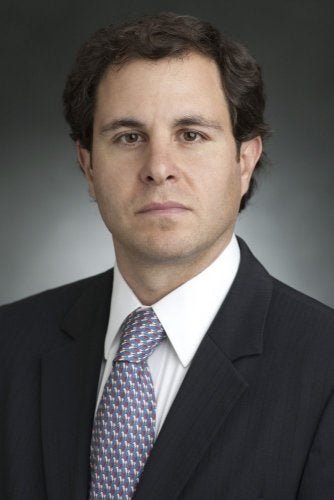 NBC has recruited a new VP of alternative programming and promoted another executive in the division.

Enrique Guillen is coming over from NBC sister company Telemundo studios. News of his hiring, along with the promotion of Nicole Silveira to manager, broke last month on an industry blog.

Both executives will report to Paul Telegdy, the executive VP of alternative for NBC and Universal Media Studios.

"Enrique is a strong and creative addition to our team who excelled at Telemundo in Alternative Programming," Telegdy said. "Likewise, Nicole is a quick study who has demonstrated a keen knowledge of our business as well as a knack for developing the next wave of alternative programs."