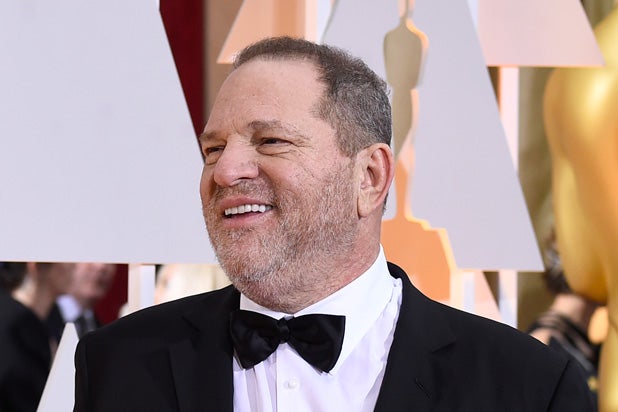 NBC News chief Noah Oppenheim is pushing back against claims by journalist Ronan Farrow that his team passed on the opportunity to pursue the Harvey Weinstein story as a result of pressure from the Hollywood titan.

“The incredible story that we all read yesterday was not the story that we were looking at when we made our judgment several months ago,” Oppenheim told employees during a company meeting in a transcript obtained by TheWrap. “The notion that we would try to cover for a powerful person is deeply offensive to all of us.”

The comments were made during a pre-scheduled company townhall hosted by NBC and MSNBC chairman Andy Lack.

Oppenheim repeated the network’s stance that Farrow’s original work for them was not reportable.

“We reached a point over the summer, where as an organization, we didn’t feel that we had all the elements that we needed to air it. Ronan very understandably wanted to keep forging ahead, so, we didn’t want to stand in his way and he took it to the New Yorker and did a ton more extraordinary work,” said Oppenheim.

On the Rachel Maddow show on Tuesday night, Farrow explicitly refuted that claim when pressed.

“I walked into the door at The New Yorker with an explosively reportable piece that should have been public earlier and immediately, obviously The New Yorker recognized that,” said Farrow. “And it is not accurate to say it was not reportable and there were multiple determinations that it was reportable at NBC.”