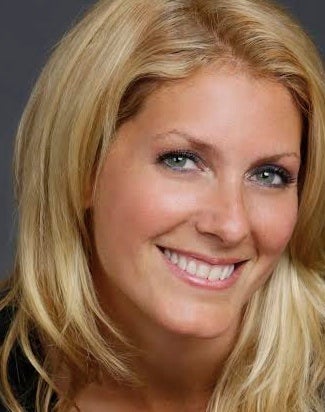 The veteran producer comes over from BBC Worldwide Productions, where she was Executive Producer of series including USA’s “Vanderbilt MDs,” Bravos “Ladies of London,” BBC America’s “Mud, Sweat and Gears,” and TLC’s “Bama Belles.”

“Melody has a proven track record of developing and executive producing countless highly successful series in her career,” said Ringe. “She is an excellent choice to expand Peacock Productions’ presence as leaders in nonfiction programming and we are thrilled to have her on board.”