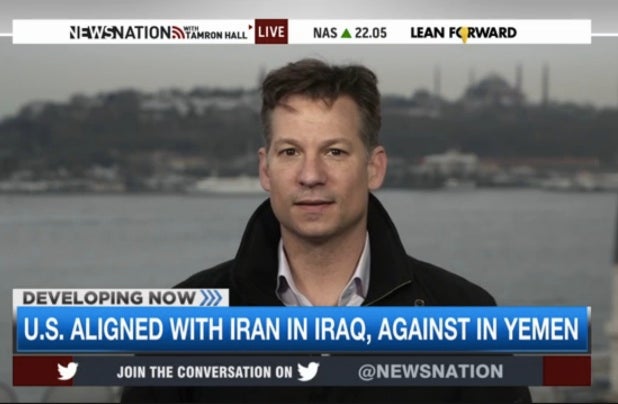 “There’s an incredibly convoluted dynamic underway right now where the U.S. is negotiating on one hand to come up with some sort of comprehensive deal with Iran, which would see Iran put some breaks on its nuclear program in exchange for lifting the sanctions.”

Engel said many analysts have told him Obama’s policy is “incoherent” regarding not just Iran but the Middle East in general.

Engel also said Saudi Arabia and other Arab countries didn’t consult much with the U.S. military on airstrikes in Yemen because they “simply don’t trust the United States anymore, don’t trust this administration” as a result of its negotiations with Iran.

Also Read: Obama to Jimmy Kimmel on Ferguson Shooters: ‘There Are No Excuses for Criminal Acts’ (Video)