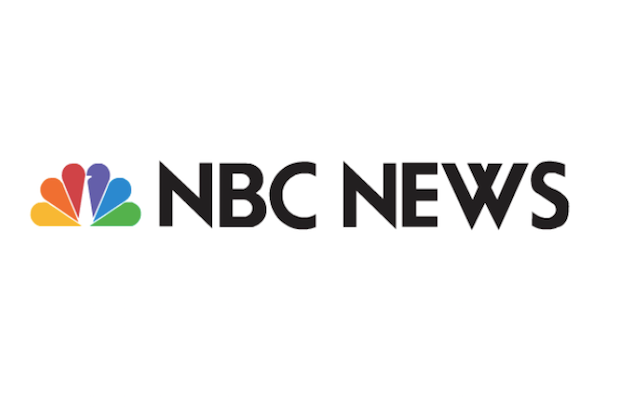 NBC News is facing renewed heat after a report by The Hollywood Reporter contended that its MSNBC network spike a #MeToo story about a powerful entertainment industry figure months after scuttling a similar exposé about Harvey Weinstein.

The piece, by veteran journalist Kim Masters, detailed the story of Sil Lai Abrams, who said she was raped by music mogul Russell Simmons in 1994 and was sexually assaulted by “Extra” host  A.J. Calloway in 2006. The accusations were being investigated by MSNBC anchor Joy Reid, who, in a series of texts to Abrams, accused her own network of “‘slow walking’ the story with ‘stupid requests,'” THR reported.

The story was ostensibly killed, according to Abrams, who told THR Reid said the network “was no longer responding to her queries as to when the segment might air.”

“When MSNBC pursues any investigative story our mission is always to be as thorough as we can, to scrutinize sources and corroborate information before we report. Anything else falls short of our journalistic standards,” said the network in a statement explaining why it didn’t go forward with Abrams’ accusations.

The official line carries an eerie similarity to explanations offered by the network about why they passed on the Harvey Weinstein story. The report about the man whose sexual misdeeds sparked the MeToo movement was published in the New Yorker after then-MSNBC journalist Ronan Farrow said the network killed it. (The Weinstein story was killed by NBC News for a show that would have aired on the broadcast network’s “Dateline,” reported by MSNBC’s Farrow. Reid’s story was spiked by MSNBC, which is a division of NBC News.)

“I walked into the door at The New Yorker with an explosively reportable piece that should have been public earlier and immediately, obviously The New Yorker recognized that,” he told Rachel Maddow in October last year.  “And it is not accurate to say it was not reportable and there were multiple determinations that it was reportable at NBC.”

Before Weinstein, NBC also lost out on the story of President Trump’s Access Hollywood scandal in October, 2016. The network passed on the opportunity to publish the tape, which had long been in NBC’s possession. The network ultimately published the tape after it leaked to the Washington Post.

MSNBC’s Joy Reid said in a statement it had been “inappropriate” to share her private frustrations about MSNBC’s process with Abrams. But on Thursday, Reid’s private venting was joined by several others online who took note of the disturbing pattern at the peacock network.

“Since November 2017 I have fought to have my #MeToo story told,” said Abrams leading the charge “@kimmasters of @THR finally did what NBC would not. Thank you.”

Since November 2017 I have fought to have my #MeToo story told. @kimmasters of @THR finally did what NBC would not. Thank you. https://t.co/Tm4Yeb96Nq

Wow. A powerful #MeToo piece from @kimmasters @thr that underscores Russell Simmons is a predator and NBC News has problems https://t.co/bl7xi1cEbb

What the hell is going on at NBC News that that place keeps getting in its own way when it comes to #MeToo stories? This is embarrassing. https://t.co/eLWhJCexIp

Joy Reid is very critical of MSNBC, which she accuses of ‘slow walking’ a story with ‘stupid’ and ‘idiotic’ requests. https://t.co/oUTe1Ixith

"MSNBC's decision to pass on the story came in the midst of the Time's Up movement, even as other publications and outlets were revealing allegations of misconduct against high-profile men at an unprecedented pace." https://t.co/7XpKLyX2N0