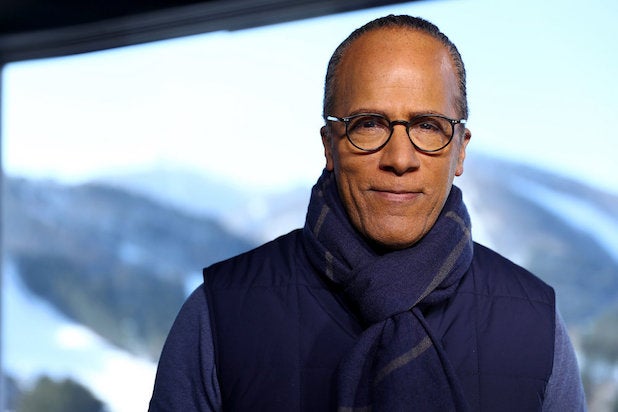 “World News Tonight” won the year in total viewers, marking the program’s second consecutive win in overall eyeballs. This one was the newscast’s largest margin of victory over “Nightly News” to-date, according to Nielsen.

That eyeball-gap is the largest advantage in ABC’s favor over NBC since the 1995-96 season.

But Holt’s program still came in well ahead of “CBS Evening News,” which lost to both “Nightly” and “World” in 2017-18, averaging 6.209 million total viewers and 1.287 million in the adults 25-54 range. Those numbers put “Evening News” behind ABC by the largest margins in at least 26 years.