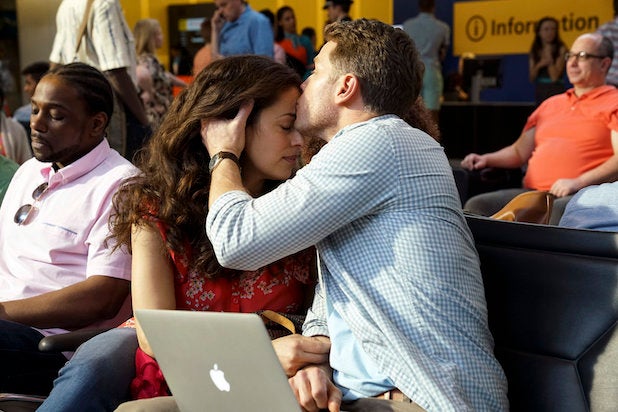 Don’t worry “Manifest” fans, you’ll (hopefully) get to the bottom this mystery, as NBC has ordered three more episodes of the freshman series. Those additional installments bring the network’s “full-season order” for the “Lost”-like series to 16 episodes.

The extra episode pickup comes four episodes into the Melissa Roxburgh and Josh Dallas-led show’s first season, with “Manifest” currently sitting as fall’s top-rated new drama. The program is averaging a 3.9 rating in the all-important adults 18-49 demographic and 17.2 million total viewers, according to the “most current” Live + Seven Day data from Nielsen.

However, we need to point out here that 16 episodes does not usually a “full-season order” make, as that term is typically reserved for 22-to-24-episode seasons. But it’s true that NBC has made a habit out of giving shorter runs to its new series in recent years, with the first three seasons of “This Is Us” getting 18-episode orders for each and the first three of the “The Good Place” 13 episodes apiece.