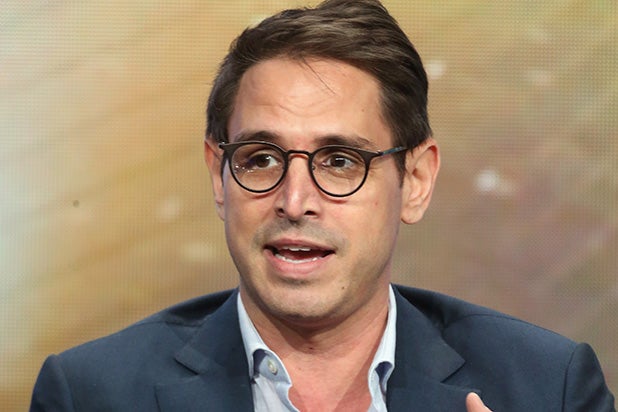 NBC has given a put pilot order to “TriBeCa,” a family drama from Greg Berlanti and “Supergirl” showrunners Jessica Queller and Robert Rovner, TheWrap has learned.

Based on the Korean series “Sky Castle” from JTBC, the one-hour drama is described as a sophisticated family drama set in New York’s most expensive ZIP code. The series explores the inner lives of a group of families and the lengths they will go to ensure their children succeed, regardless of the cost.

Queller and Rovner will write as well as executive produce along with Berlanti, Sarah Schechter, and Hyun Mi Yoo, Hyuntak Jo, and Joon Suh Park for JTBC. “TriBeCa” is produced by Berlanti Productions in association with Warner Bros. Television, where Berlanti, Queller and Rovner are all under separate overall deals. No date has been set.

Berlanti currently has several television projects in development and on the air, including upcoming fall series “Batwoman” and “Katy Keene” for the CW and “Prodigal Son” for Fox. Berlanti is also an executive producer on the CW’s “Supergirl,” which is coming up on its 5th season this fall.

Queller is also known for “The Carrie Diaries,” “Gossip Girl,” and “Blood and Oil,” the latter of which Rovner also produced. His credits also include “Private Practice” and “Bionic Woman.”