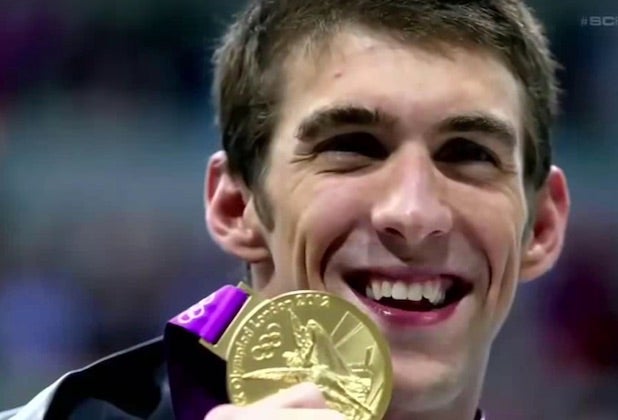 While ratings for the Rio Olympics are down overall compared with the 2012 London games, viewers were decidedly glued to their screens as Michael Phelps took his final Olympic swim.

NBC dominated primetime on Saturday, attracting 26.8 million viewers, earning a 15.0 rating. That’s up by 14 percent from the games’ opening Saturday last week. (See the chart below.)

NBC earned an 8.0 primetime rating in the coveted demographic of adults aged 18 to 49.  That’s five times the combined rating of the other Big 4 networks (1.6 on ABC, CBS and Fox) — and counts as the largest advantage in the first nine days of any Olympics on record, according to NBC.

Viewership peaked on NBC last night from 10-10:15 p.m. ET/PT, reaching 32.7 million viewers during Michael Phelps’ final race, for which he won another gold medal in the 4x100m medley relay.

NBC Olympics through Friday has surpassed 2 billion streaming minutes on NBCOlympics.com and the NBC Sports app.