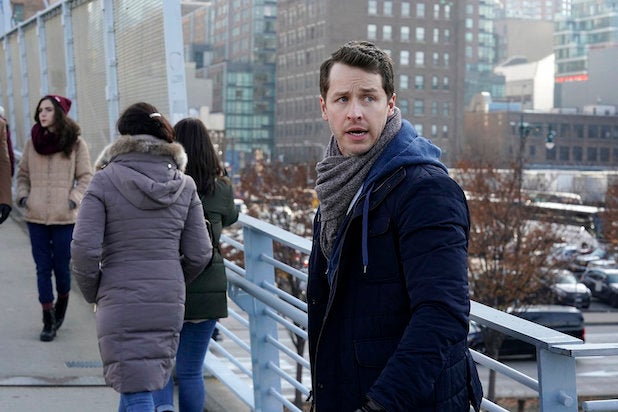 NBC has finalized decisions on some of its remaining shows, picking up another season of “Manifest” and cancelling “Indebted,” “Bluff City Law” and “Sunnyside,” TheWrap has learned

The network, which has not yet unveiled its fall schedule, has held off on making renewal and cancellation decisions this year beyond the typical May upfronts deadline, with the freshman drama “Council of Dads” still in limbo as its 10-episode season finishes out its run.

The cancellations for “Sunnyside” and “Bluff City Law” come long after both shows were taken off the network’s schedule. “Sunnyside” was moved to digital last fall after a handful of episodes, while “Bluff City” law was passed over for a full-season pickup in November. “Indebted” completed airing its 12-episode season in April.

“Manifest,” which is currently in its second season, has averaged a 1.5 rating in adults 18-49 and 7.7 million viewers with seven days of delayed viewing, according to Nielsen.