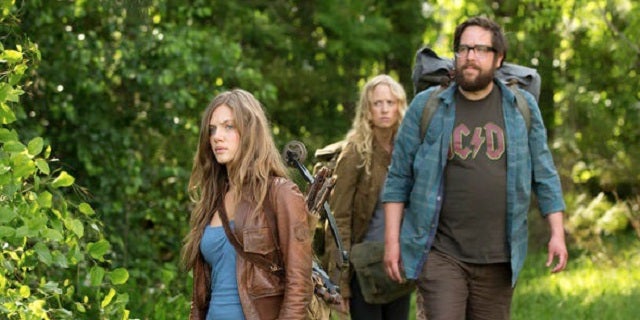 NBC has given a second season to the Dick Wolf drama "Chicago Fire," and also renewed the J.J. Abrams drama "Revolution," the network said Friday.

All of the dramas have received 22-episode orders.

NBC Entertainment president Jennifer Salke said that further renewals will be reported "in the next couple of weeks."

“On the verge of our 2013 fall scheduling decisions, we’re pleased to renew five drama series that will be important to our new season line-up,” Salke said. “We’re proud and very appreciative of all of the actors, producers, writers and directors who work so hard to deliver such high-quality work week in and week out. These complex shows represent a broad range of genres and tones, and all of them stand out for us in a television landscape now filled with one-hour series. We’re especially pleased to be renewing “Revolution” and “Chicago Fire” – two first-season successes – and there will be more returning series announcements made in the next couple of weeks.”

"Revolution," which envisions a world amid a global power outage and is paired with "The Voice" on NBC's Monday-night lineup, premiered in September to particularly strong ratings, scoring a 4.1 rating/11 share in the advertiser-sought 18-49 demo. (Those numbers made it the highest-rated drama premiere in three years.

The series returned to the air March 25 to less impressive numbers, posting a 2.7/7 in the demo.

"Chicago Fire" has performed more modestly — its most recent original episode on April 3 drew a 1.6/4, a slight decline from the previous week — but has boosted the network's Wednesdays at 10 p.m. ratings by 24 percent year-over-year, and has spawned talk of a spinoff.