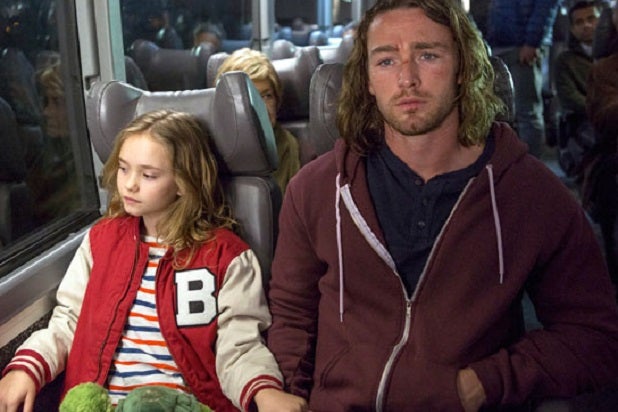 The network also said that it will preview its new comedies during the winter Olympics in Sochi.

“About a Boy,” an adaptation of the Nick Hornby novel, will preview at 10:30 p.m. on Feb. 21, following the network’s coverage of the Olympics, before premiering in its regular time period Feb. 25 at 9 p.m.

“Believe” will also have a preview, on March 10 at 10 p.m., following “The Voice,” before moving to its regular time slot on March 16.

Read the full premiere dates below.