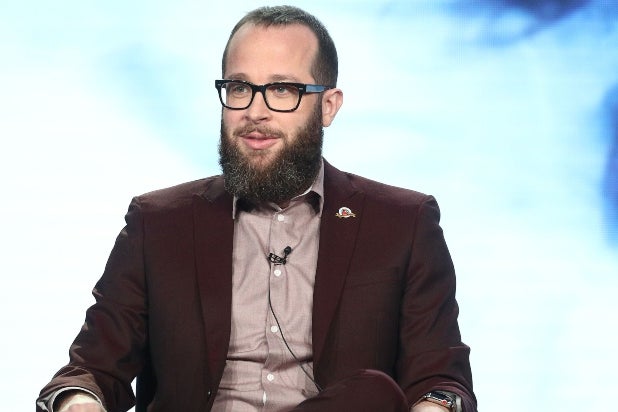 NBC has given a straight-to-series order to “Connecting,” a comedy about friends who stay in touch over video-chat as they navigate the new normal.

Universal Television will serve as the studio for the eight-episode series, which is written and executive produced by “Blindspot” creator Martin Gero and his frequent collaborator and fellow “Blindspot” writer and producer Brendan Gall.

The logline for the comedy series reads “An ensemble comedy about a group of friends trying to stay close (and sane) through video chats as they share the highs and lows of these extraordinary times.”

Also Read: 'Council of Dads' Canceled After One Season at NBC

The NBC crime series Jaimie Alexander and has been running since 2015.

The pair have collaborated in the past on “The L.A. Complex,” a Canadian drama which originated on CTV and later aired on The CW, and the 2020 Issa Rae and Kumail Nanjiani film “Lovebirds.” Gero is also known for  “Stargate: Atlantis,” “Stargate Universe,” and “Bored to Death.”

Gall acted in a few episodes of both “The L.A. Complex” and “Stargate: Atlantis,” and is known for writing and producing the 2018 adventure-comedy “The Go-Getters.” His acting credits also include the 2014 TV series “Remedy,” the 2012 series “Good God,” the 2010 series “Men With Brooms,” the 2009 series “Overruled!” and stints on “Murdoch Mysteries” and “Flashpoint.”