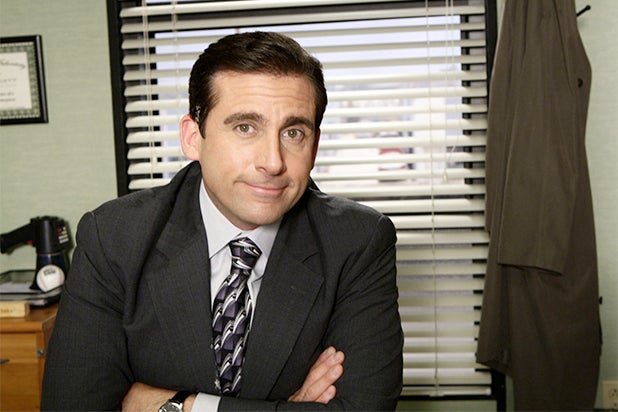 “Our goal is to launch the service next April,” he told media analysts on his company’s Q2 conference call. “We have over 500 people working on the service at present.”

Burke said they’re using the NOW TV platform, which has worked well in Europe, as their base.

One of the crown jewels of the upcoming platform is “The Office,” which NBCUniversal is pulling back from Netflix.

“‘The Office’ was important to us because, according to Nielsen, ‘The Office’ is the No. 1 show on Netflix. It’s about 5% of all of Netflix’s volume,” he said. “It’s obviously a show that was on NBC and is tied to the DNA of NBC. We see ‘The Office’ as being one of the tentpole programs on our platform.”

The update on the launch came about during the Q&A portion of Comcast’s earnings call. Read about the company’s second-quarter 2019 financial performance here.

(Editors note: An earlier version of this story attributed the “April” quote to Comcast Chairman and CEO Brian L. Roberts. It was actually Burke who specified the month. TheWrap regrets the error.)