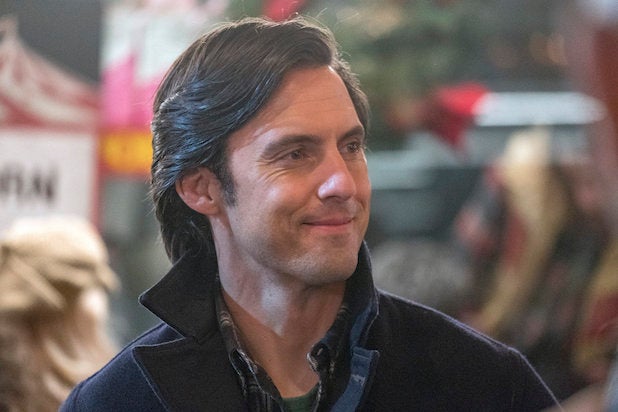 NBC has won 2018 in total viewers, making it the network’s first such calendar-year victory in 16 years. It also snapped CBS’ nine-year winning streak.

Below are the calendar-year primetime total-viewer averages through Dec. 16, 2018.

The last time CBS did not finish No. 1 in overall-eyeball averages was when Fox triumphed back in 2008. All good things must come to an end — and it makes sense that this one did in a year NBC had both the Super Bowl and the Winter Olympics.

Oh yeah, and NBC also won 2018 among adults 18-49 — that’s the demographic most coveted by companies that advertise on primetime entertainment programming.

As a matter of fact, in that metric, it wasn’t even a contest. NBC’s +38% margin (a 1.8 average vs. 1.3 each for ABC and Fox) in the key demo is the biggest for any net at this point in the year in Nielsen’s people meter history.

Putting a bow on things just in time for Christmas, NBC will win the fourth quarter itself among adults 18-49 for the seventh straight time. CBS will win in total viewers, but the margin there is the slimmest for NBC out of the past 19 years.

Considering just the traditional Nielsen TV season-to-date, NBC is No. 1 among adults 18-49 this fall, Fox is second. Below are the primetime rankings, which count a week’s worth of delayed viewing where available.

That “Thursday Night Football” thing seems to be paying off for Fox.

In viewers, CBS just edges NBC for the top slot.

Maybe next year, everyone else.