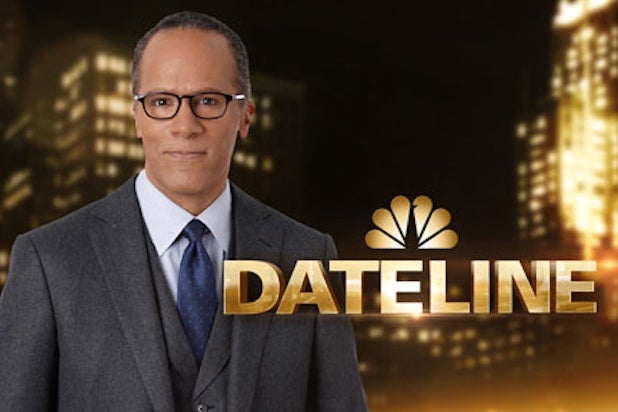 Also read: Brian Williams Raps the News on Fallon’s ‘Tonight Show’ – And The Guest Rapper Will Blow Your Mind (Video)

The feat is even more noteworthy when you consider the newsmagazine had only 316,836 likes at the same time last year.

NBC is commemorating their milestone with a Facebook contest, awarding one lucky viewer the opportunity to go behind the scenes of the show in New York City.

Facebook users have until May 19 to post a comment explaining why they deserve a trip to the Big Apple to spend time with the “Dateline” team.