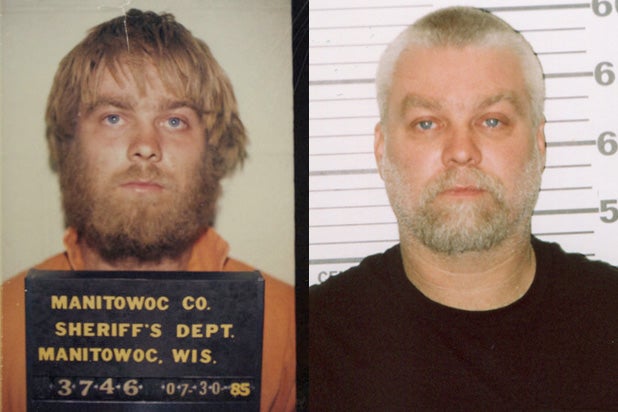 People just can’t get enough of Steven Avery these days.

On the heels of the highly popular Netflix documentary series “Making a Murderer,” tonight’s “Dateline” special will offer new look at the Avery case. Executive producer Liz Cole told TheWrap that people are so fascinated with the Avery case “for the same reason why they tune into ‘Dateline.'”

“These stories deal with fundamental issues of right and wrong, good and bad. It’s ultimately about the search for justice,” Cole said. “People also like to play armchair detective.”

“The State of Wisconsin vs. Steven A. Avery” airs tonight at 10 p.m. ET on NBC. The special includes a rare 2005 interview with Penny Beerntsen, the victim of the sexual assault case for which Avery was wrongfully convicted.

Cole insisted she didn’t just binge-watch the Netflix series and decide to slap together a special. “Dateline” has spent two hours covering the Avery trial in the past, with episodes airing in 2006 and 2007.

“The last time we did one, he [Avery] had just been convicted,” Cole said. “It got back on our radar in a big way when the documentary got so much attention.”

“Dateline” will also feature new interviews with key players in the trials of Avery and his nephew, Brendan Dassey, for the murder of photographer Teresa Halbach. Cole also says there is “quite a bit” that people can learn, even if they’ve already spent 10 hours watching the Netflix series.

Andrea Canning has an in-depth interview with Ken Kratz, who responded to questions raised by the documentary.

“People who watched the documentary [‘Making a Murderer’] will be very interested in what he has to say,” Cole said.

And for those who haven’t caught up to the Netflix docu-series, fear not. “We tell the story from beginning to end, Cole said, “and we were really mindful that many of our regular viewers may not have seen the documentary.”