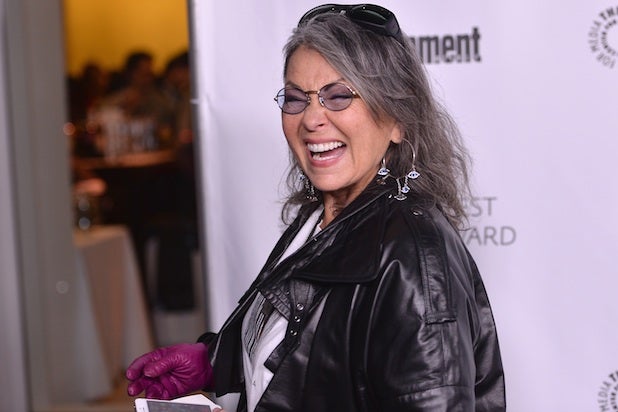 NBC’s relaunch of its stand up competition “Last Comic Standing” has named its judges and a new host.

Comedian and actor JB Smoove will front the show as its new host. Roseanne Barr, Keenen Ivory Wayans and Russell Peters have signed on as judges for the Wanda Sykes-produced show.

“We are ready to bring back the funny with this relaunch of ‘Last Comic Standing,’ and can’t wait to discover the next great stand-up,” said NBC’s alternative and late night programming president Paul Telegdy in a statement. “With Keenen, Roseanne and Russell set as our new judges, JB as host and Wanda, Page and Javier at the helm, there will be plenty of laughter all summer.”

This will be the eighth season of the show, which has been off the air since 2010.