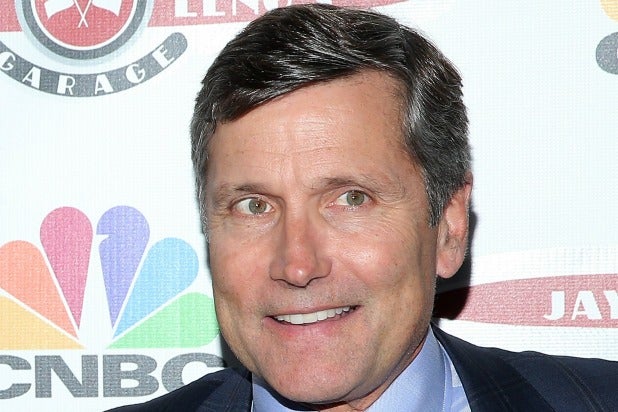 NBCUniversal chief Steve Burke earned $39.9 million last year, despite a decrease of more than $6 million from his 2017 compensation, according to an SEC filing from Comcast, NBCUniversal’s parent company, on Friday morning.

On Thursday, Comcast reported better-than-anticipated Q1 earnings, but missed on Wall Street revenue projections. At the box office, the performances of Jordan Peele’s “Us” and “How to Train Your Dragon: The Hidden World” helped filmed entertainment revenue rise 7.4% over the comparable three-month period last year.

Shares of Comcast stock have increased 26% since the beginning of the year, hitting $43.24 per share in early trading on Friday.

With Burke at the helm, NBCUniversal is preparing to enter an increasingly crowded streaming landscape with its own direct-to-consumer service during the first half of 2020. The unnamed service, which will be led by Bonnie Hammer, will offer current and prior seasons of NBCU-owned shows, as well as original programming. It will be available for free to 54 million NBCU pay-cable subscribers, as well as for Sky subscribers in the U.K.

Earlier this year, Burke hinted NBCUniversal will stop selling its best known content to other streamers once its service hits the market. That means “The Office,” Netflix’s biggest show, will likely hit NBCU’s streaming service in 2021 once the Netflix licensing agreement expires, as The Wall Street Journal reported earlier this week.