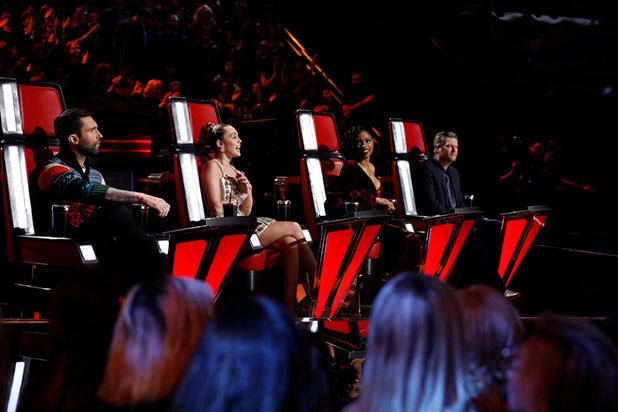 NBCUniversal plans to chop the number of commercials you see this fall across all of its networks by 20 percent. The Comcast-owned company and home to channels like NBC broadcast, USA Network and Syfy says its ad time during primetime originals will be reduced by 10 percent in time for the 2018-19 traditional TV season.

Here’s the catch: The company will also launch a new 60-second contextually-programmed “Prime Pod” during the first or last break of a show dedicated to up to two advertisers for stronger impact with viewers.

“Sometimes, a little bit less means a whole lot more,” Linda Yaccarino, chairman, Advertising and Client Partnerships, NBCUniversal said on Wednesday. “The industry knows that television is already the most effective advertising medium there is, but we need to make the experience better for viewers. We promised some big swings last fall to move our industry forward and this is the first one. Now, NBCUniversal is advancing the TV experience as consumer behavior has evolved: lower ad loads, more innovation and more targeting. We’re reimagining the advertising experience for consumers, marketers, and the entire industry.”

Below are some bullet-points from the new plan, directly from NBCU.

Also Read: Ratings: 'This Is Us' Beats Rest of Big 4 Broadcast Competition Combined