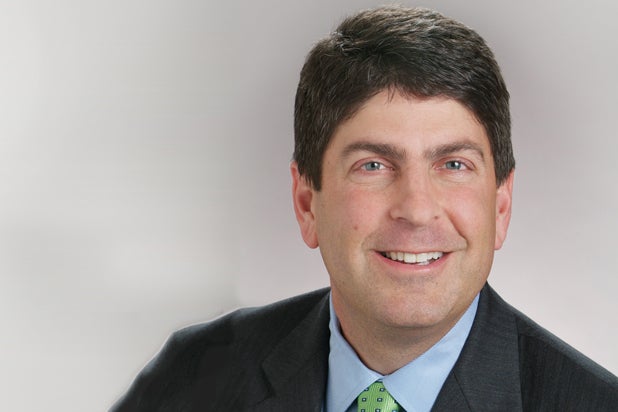 NBCUniversal film chief Jeff Shell was denied entry to Russia on Wednesday after a brief detention. The executive was given no reason for being barred from the country.

Shell, the chairman of Universal Filmed Entertainment Group, was traveling to Russia on business when he was pulled out of line at the airport and detained.

“I was then taken to a small room and left alone for about a half-hour before someone came back with a document in Russian that they wanted me to sign,” Shell told the New York Times. Shell refused to sign the document, as he did not know what it said.

When he was given an English translation, he realized he was being barred from the country. He was then held for several more hours until a flight could be arranged to him to Amsterdam.

“An armed guard came and got me at about 5 a.m. and walked me onto the plane and to my seat,” he said. “He gave my passport to the pilot and said not to give it back to me until I was on Dutch soil. It was quite embarrassing.”

Shell’s problems come as diplomatic relations between the U.S. and Russia have hit a sour note. Earlier this week, both countries expelled the other diplomats after an attack on an American in Moscow.