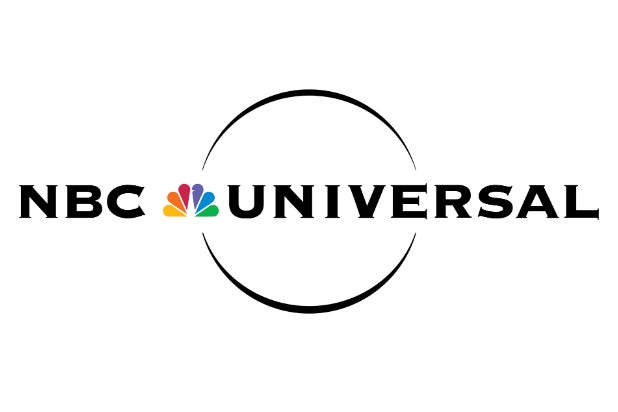 NBCUniversal is the fourth major media company this week to speak out against anti-abortion laws, saying that laws in “various states” will “strongly impact” their decision-making on where to film in the future.

“We fully expect that the heartbeat bills and similar laws in various states will face serious legal challenges and will not go into effect while the process proceeds in court. If any of these laws are upheld, it would strongly impact our decision-making on where we produce our content in the future,” the company said in a statement Thursday.

WarnerMedia, Disney and Netflix have also voiced concern over the new laws in recent days.

Currently, WarnerMedia is filming “The Conjuring 3” in Georgia and James Gunn’s “The Suicide Squad” sequel is set to film there as well. In TV, Jordan Peele and J.J. Abrams’ show “Lovecraft County” and the Jason Bateman-produced “The Outsider” are in production in Georgia.

Peele and Abrams have already said that they’re donating “100% of our respective episodic fees” to the ACLU of Georgia and Fair Fight Georgia to fight against the law. Several other prominent producers have said they would boycott filming in Georgia in response to the law, while others have pledged to donate their earnings to groups fighting the action.

Disney and Netflix came out against the law and warned  that they too might pull their productions from Georgia in response to the law. Walt Disney Company CEO Bob Iger said in an interview with Reuters on Wednesday that the company would find it “very difficult” to keep its productions in the state. Earlier this week, Netflix chief content officer Ted Sarandos said the company — which also has significant production in Georgia — would work with those groups bringing legal challenges to the law and would “rethink” filming in the state should the law take effect.