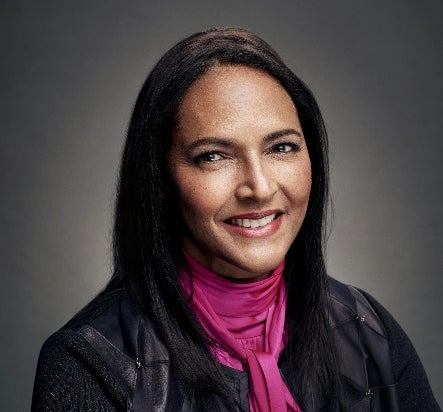 Jones-Clark will continue to report to UFEG Chairman Donna Langley, and will also now report to NBCUniversal Television and Streaming chairman Mark Lazarus and Universal Studio Group chairman Pearlena Igbokwe. Jones-Clark will work across the company’s content portfolio to cultivate and amplify programs that attract and retain an inclusive talent pool on-screen, behind the camera and within its workforce.

Most recently, Jones-Clark was Head of Inclusion – Talent and Content for UFEG. Jones-Clark joined UFEG in 2017 to launch Global Talent Development & Inclusion (GTDI), a diversity and inclusion department for the feature film industry and the only that delves into both creative and workforce. Over the last three years, Jones-Clark and her team have originated programs and initiatives building upon UFEG’s commitment to telling stories with multi-cultural, global perspectives.

Prior to joining Universal, Jones-Clark worked in television publicity, current programming and development at FOX, NBC and The WB. She later transitioned into diversity at Disney|ABC Television, where she redesigned and led creative talent development programs to increase opportunities for diverse writers and episodic directors.