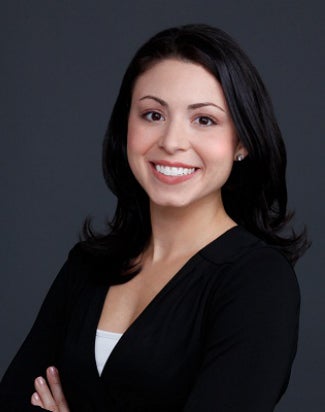 In the new job, Skowronski will oversee media and communications for NBCUniversal’s strategy and business insights to support broadcast initiatives, technology and other new capabilities to address the company’s business needs. She’ll lead media relations for NBCUniversal legislative and regulatory matters, and will work across the company to advance diversity and inclusion communications.

In addition, Skowronski will oversee media for the NBC affiliates, as well as operations and technical services including NBCUniversal’s technical operations, physical plants, corporate services and information technology functions.

Most recently, Skowronski served as vice president of media relations for MSNBC since 2012, where she was chief spokeswoman and led the media strategy and communications for the network, talent and digital properties. She has worked in various roles for MSNBC and NBC News over the past 10 years, including lead communicator for “Morning Joe” and “The Rachel Maddow Show” and assignments on “NBC Nightly News,” “Meet the Press,” “Dateline,” and “Today.”

Skowronski began her career as an NBC page. She received her B.A. in policy studies and public relations from Syracuse University. She lives in New York City.