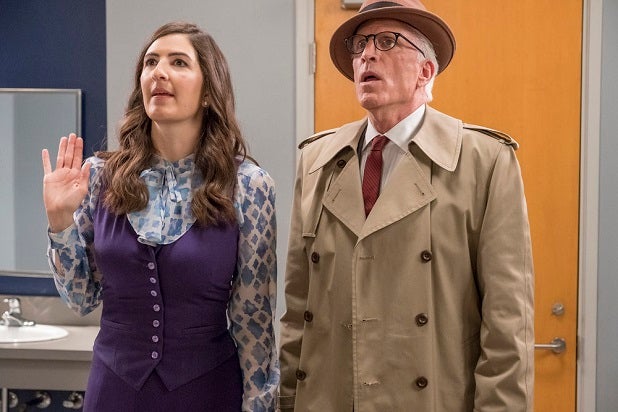 NBCUniversal is shaking up its ad sales team under Linda Yaccarino.

Laura Molen and Mark Marshall have both been promoted to president, NBCU advertising sales and partnerships, where each will be in charge of all day-to-day national sales across the company’s entire portfolio.

“Our industry changes every minute. As we focus attention on reimagining our audience first culture, plus developing partnerships across NBCUniversal and beyond, it became increasingly important to elevate leaders to be on frontlines managing our sales teams,” said Yaccarino. “Laura and Mark are dynamic, indispensable visionaries and together they will establish the most agile, innovative sales organization. I congratulate them on this accomplishment.”