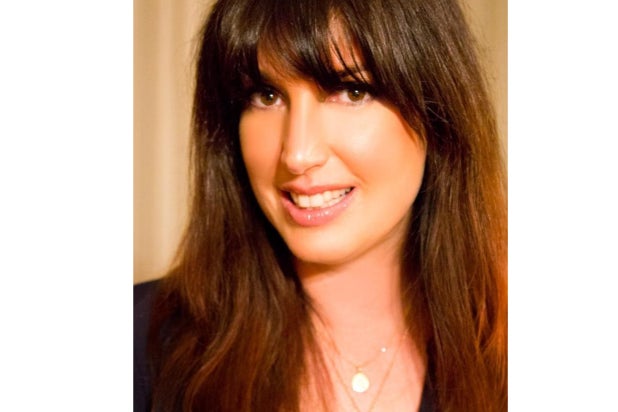 Duda, who has an overall deal with NBCU, previously served as executive producer of “Steve Harvey” as well as “The Tyra Banks Show.” Duda has won five Emmy Awards for her work on the previously mentioned shows and “Talk Soup.”

“Alex was instrumental in developing ‘The Kelly Clarkson Show’ with us and brings so much talent, daytime TV experience, creativity and heart to this project,” Wilson said. “Alex’s wide range of producing expertise, combined with her talent of inspiring storytelling, is a perfect complement to Kelly Clarkson’s strengths as a talk show host.”

The show will debut in fall 2019. It was previously announced that the “The Kelly Clarkson Show” has been sold to the NBC Owned Television Station group.