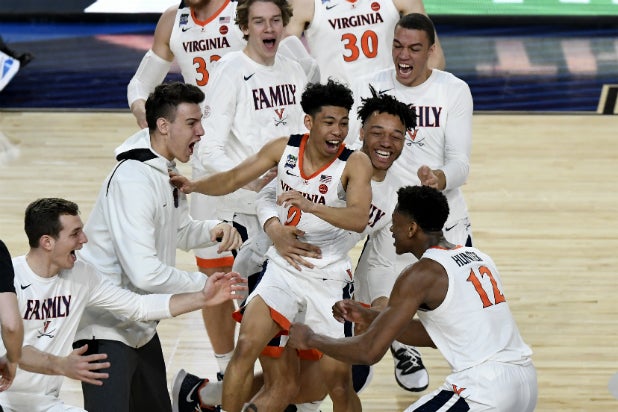 The NCAA will hold its entire 2021 Men’s Basketball Tournament in the state of Indiana, with the majority of the 67 games taking place in Indianapolis.

Last year’s tournament was called off amid the early days of the COVID-19 pandemic. The 2021 tournament is scheduled to conclude with the Final Four and National Championship Game on April 3 and 5, respectively. Both games will be held at Lucas Oil Stadium.

“This is a historic moment for NCAA members and the state of Indiana,” NCAA President Mark Emmert said. “We have worked tirelessly to reimagine a tournament structure that maintains our unique championship opportunity for college athletes. The reality of today’s announcement was possible thanks to the tremendous leadership of our membership, local authorities and staff.”

Also Read: SEC Football Rights to Move From CBS to ESPN in 2024

The tournament will be hosted by Ball State, Butler, the Horizon League, Indiana, Indiana University-Purdue University Indianapolis and Purdue, all of whom are lending their facilities and staffs. The Indiana Convention Center will be used as a practice facility.

The NCAA also said it would work with local officials to determine the feasibility of having fans attend games at any of the venues, though the current state of the pandemic will be the ultimate decider. As of now, only a limited number of family members of each participating team’s student-athletes and coaches will be permitted to attend their team’s games.

CBS, TruTV, TNT and TBS will combine to air all 67 games.