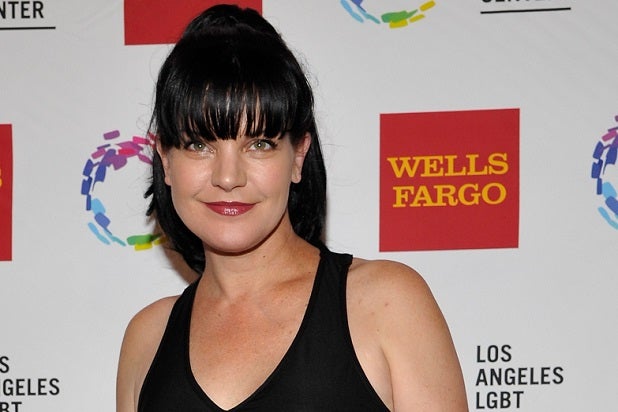 No, Pauley Perrette has not expanded into the skin care business, and she’s sick of bogus ads saying that she has.

“NCIS” alum Perrette took to Twitter on Tuesday to vent — and warn her fans — about “scam” ads on Facebook saying that the actress has launched a skin care line.

Perrette, who played Abby Sciuto on the CBS procedural for more than a decade prior to departing earlier this year, went on to note that she doesn’t even have a Facebook account.

“Those STUPID FALSE ADS are back up on Facebook! I DO NOT HAVE A SKIN CARE LINE! I DO NOT KNOW @DrOz !” Perrette wrote in an impassioned tweet. “It’s a SCAM!!! (AND I’m NOT on FB!)”

A number of responses to Perrette’s tweet suggested that Perrette wasn’t the only celebrity who’d been afflicted by such ads.

“Oh they are fake. I saw one yesterday that had you and Lauren holly in it said something about you turning Lauren onto it,” read one response.

“The same ad about Kristen [sic] Vangsness. Word for word except for it was her name and not yours!” read another reply. “I mean, COME ON! if your [sic] gonna scam someone at least change the wording as well as the name so it’s believable!”

Also Read: Pauley Perrette Warns Tabloids to Leave Her Alone: 'I WILL Have You Arrested'