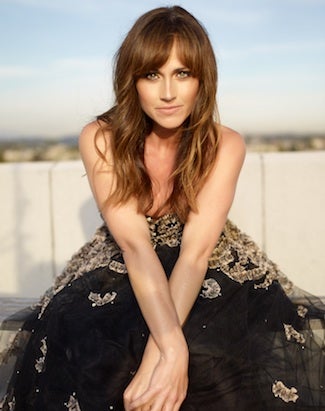 Nikki DeLoach has joined the army.

The actress will guest star as Army Lieutenant Colonel J. Leland in a November episode of CBS’s “NCIS,” TheWrap has learned.

Leland is described as athletic, confident and yet sympathetic. She commands the JPAC (Joint P.O.W. and M.I.A. Accounting Command) and she works with NCIS in the painstaking search for a Marine’s remains since he was killed in Vietnam decades ago.

DeLoach is currently starring on the MTV comedy “Awkward” as mother Lacey Hamilton. Her long list of TV credits include recurring roles on The CW’s “Ringer” and NBC’s “Days of Our Lives” Her film resume includes “Love and Other Drugs” and “The Net 2.0.”

Also read: ‘NCIS’ Is the Most-Watched Drama in the World