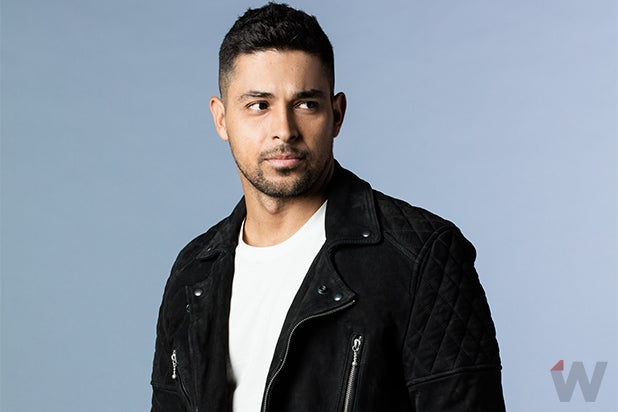 “NCIS” star Wilmer Valderrama has signed a new deal with CBS TV Studios to continue as Special Agent Nick Torres on the drama. He also signed a two-year first-look deal between the studio and his WV Entertainment company.

Valderrama entered “NCIS” in the drama’s 14th season, and his contract expired at the end of the latest season. His new deal puts him on the show through a potential 17th season.

The deal between CBS and WV Entertainment will cover unscripted and scripted projects with a focus on diversity.

“As someone who immigrated to the United States at 14 years old, I am immensely passionate about this opportunity to create engaging and culturally relevant projects with CBS Television Studios,” Valderrama said in a statement.

He is represented by UTA and Silver Lining Entertainment.