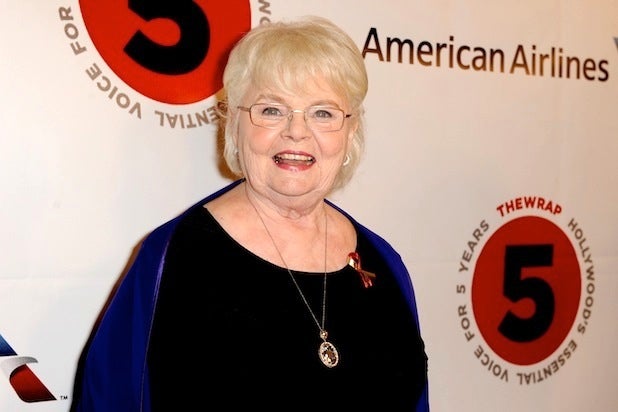 The Oscar-nominated actress will play Velma, the mother of Genevieve Delatour (Susan Lucci) in a two episode arc.

In addition to her Oscar, Golden Globe and Screen Actor’s Guild Award-nominated turn as the crotchety Kate Grant, Squibb’s film credits also include “About Schmidt,” “Scent of a Woman” and “Meet Joe Black.”

Squibb has also appeared on TV shows “Girls,” “The Millers,” “Getting On” and “Mike & Molly.”

Season 2 premieres April 20, with the first episode directed by Longoria.