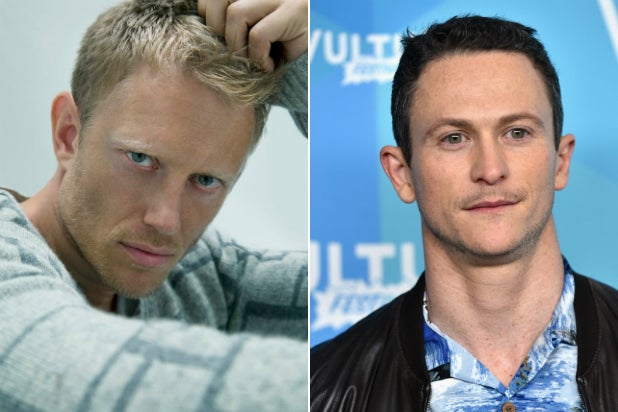 Jackson, best known for his roles on “Sleepy Hollow” and “Absentia,” will be playing Major Craddock, a commanding military officer. For the uninitiated, while the park was a private enterprise, it employed military staff members to oversee some of the responsibilities.

Tucker, known for “Kingdom” and a small but memorable role on “American Gods,” will be playing Nicholas, a charming and resourceful person who finds himself in uncharted territory.

Jackson is the fourth new series regular to be added for Season 2 after new cast member Katja Herbers (“The Leftovers”), and series promotions for Talulah Riley and Louis Herthum.

Herbers will play Grace, a seasoned park guest who comes around during the park’s darkest hour. Riley, who played longtime host and greeter Angela, has been upped to a regular. Herthum, who will also be a regular this season, played Dolores’ father Peter Abernathy.

Where we last left the theme park — where people can live out their fantasies — most of the hosts had gone rogue. One of the final shots is of a horde of hosts that had been taken out of commission as they descend on a gathering of guests. Needless to say, “Westworld” Season 2 is going to be in an interesting place.

As the fiery Maeve Millay, actress was a badass among badasses on HBO drama