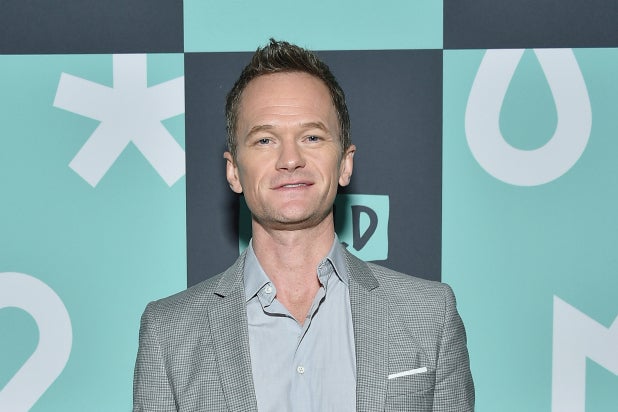 Neil Patrick Harris will host a new game show on NBC that will see children under 12 compete for a scholarship with mental challenges that test their intelligence.

“Genius Junior” will see 12 teams of the most incredible children in the country compete to be crowned Genius Junior. Over five grueling rounds, with each round tougher than the last, teams of three children will have to work together to beat the competition. It’s not enough to win a spelling bee, be a mathlete or even a memory champion — to win “Genius Junior” you have to be brilliant at everything.

“I’m thrilled to be part of a project that shines a light on extraordinary children and challenges viewers to exercise their own minds,” Harris said. “NBC is a great home for ‘Genius Junior.’ Plus, the contestants are kids, so they’re destined to be hilarious or, you know, snap. Win/win. I kid. #pun.”