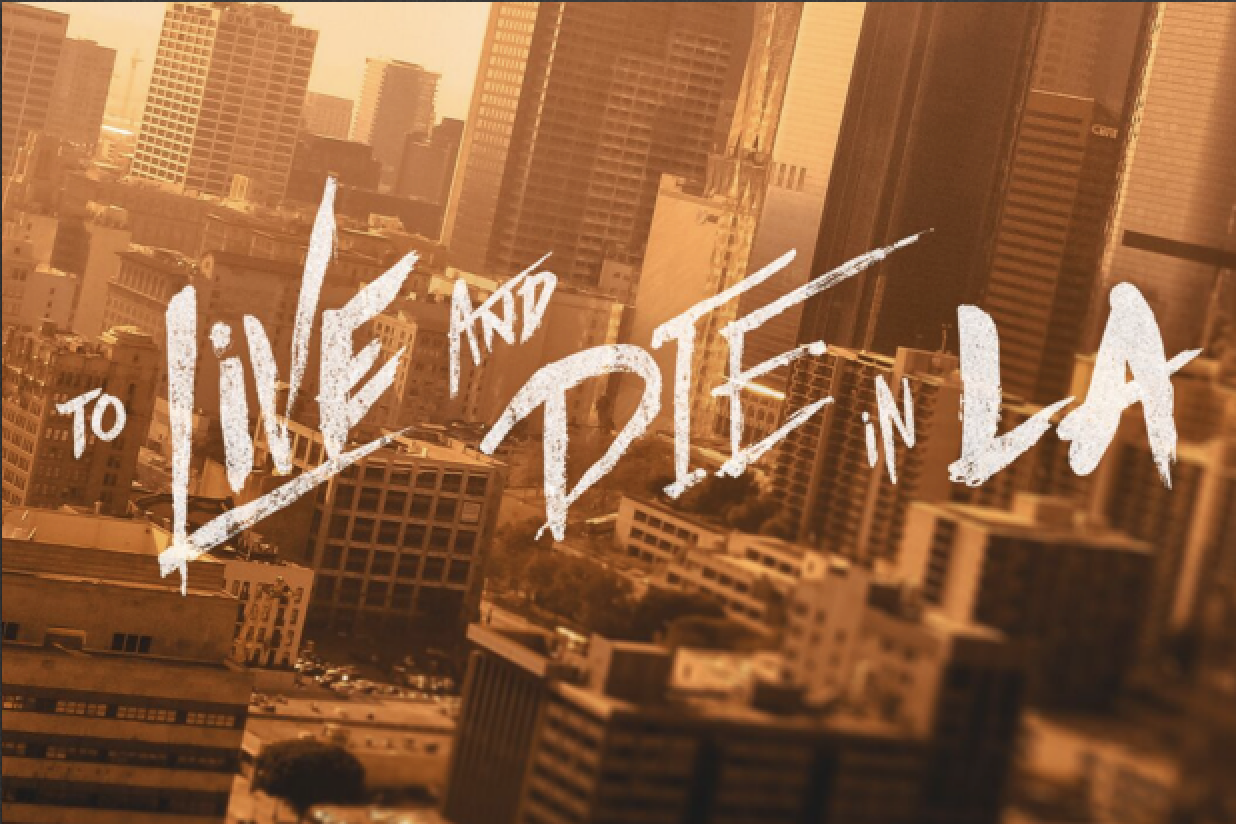 Neil Strauss’ new podcast, “To Live and Die in L.A.,” wasn’t meant to be a podcast. It began with recordings the author and journalist made while investigating the disappearance of 25-year-old Adea Shabani, who seemingly vanished from her Hollywood apartment in February 2018.

Strauss said Jayden Brandt, a private investigator for Shabani’s family, reached out to him in the hopes that Rolling Stone, where Strauss is a contributing editor, might run a story. But Strauss, author of the bestselling page-turner “The Game” and several other books, soon became fascinated by the case of the missing model and actress, who came to Hollywood from Macedonia with dreams of stardom.

Strauss and Brandt followed leads to someone they now believe is the main suspect, and share their findings in the 12-part series, which promises to uncover the never-before-reported truth about Shabani’s disappearance. It comes from Tenderfoot TV — home of “Atlanta Monster” and “Up and Vanished” podcasts — and premium podcast company Cadence13.

“This podcast is for the victims of this story and those who love them,” Strauss said. “I hope to bring them the answers and the closure they deserve after so much pain and uncertainty. There are a lot of problems with procedure after a person goes missing. I hope this series can shed light on them, inform families in similar situations, and lead to a change in procedure, especially in the crucial first week.”

The journey begins with the audio clip below, which includes Strauss’ disclosure that he’s been threatened not to go forward with the podcast at all. Listen:

And here’s a preview of the season: