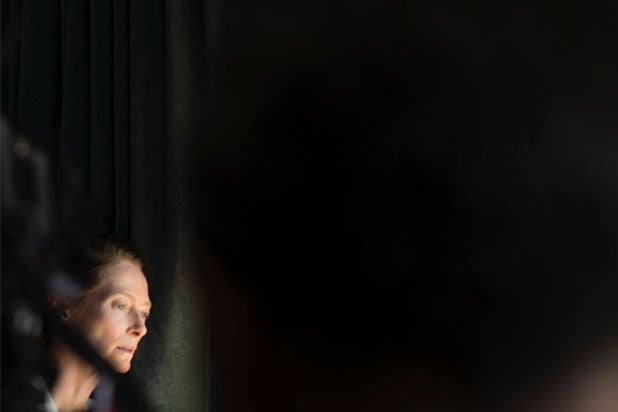 Neon has acquired the North American rights to Apichatpong Weerasethakul’s “Memoria,” which is one of the first deals to come out of the American Film Market (AFM).

Weerasethakul previously won the Palme d’Or at the Cannes Film Festival in 2010 for his film “Uncle Boonmee Who Can Recall His Past Lives.”

Details for the plot are being kept under wraps. The deal was negotiated by Jeff Deutchman on behalf of Neon and Thania Dimitrakopoulou of The Match Factory on behalf of the filmmakers.

At last year’s AFM, Neon acquired Bong Joon-Ho’s eventual Palme d’Or winner, “Parasite,” which is now a major Oscar contender and has grossed over $100 million worldwide. It was a record for Bong and landed the best per-screen average since 2016’s “La La Land,” as well as the biggest per-screen haul of any international film opening in the United States

Also Read: Zac Efron to Star in 'King of the Jungle' About Tech Magnate John McAfee

AFM started on Wednesday and is running until Nov. 13 in Santa Monica, California. It is an event for film acquisitions, development and networking, where production and distribution deals are closed.