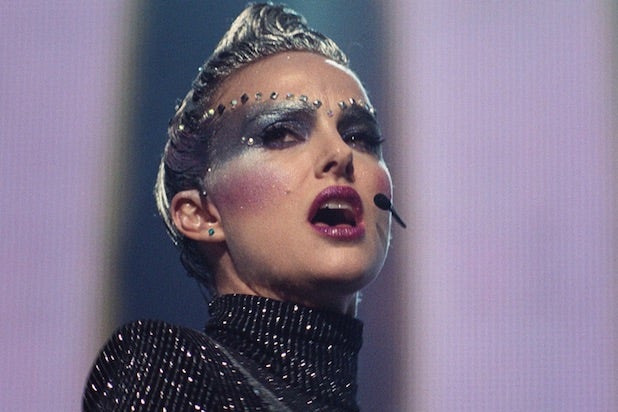 Neon has acquired the rights to “Vox Lux,” the drama starring Natalie Portman that debuted to a very warm reception at the 2018 Toronto International Film Festival last week.

As exclusively reported by TheWrap, “Vox Lux” was written and directed by Brady Corbet. The film stars Portman alongside Jude Law and Stacy Martin and follows two sisters who survive a violent tragedy in 1999 and after they compose and perform a song about the experience, launch successful music careers. Eighteen years later, Portman’s character is a mother struggling to navigate her career amid scandals when she’s faced with another act of violence.

The film features original songs by Sia with an original score by Scott Walker.

Corbet’s next project will be to write and direct “The Brutalist” with ALP.