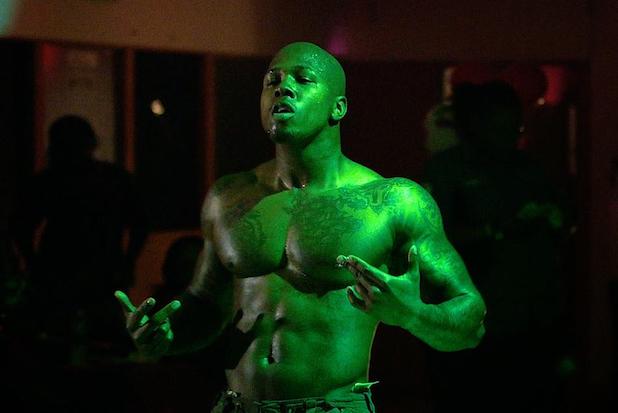 NEON announced on Monday that it has acquired the global rights to Gene Graham’s documentary “This One’s for the Ladies,” which premieres at SXSW this week.

The documentary follows a group of women in New Jersey who gather on Thursday nights at a children’s karate school that gets converted into a male strip joint. But this isn’t just a ladies’ night. The makeshift strip joint also doubles as a potluck fundraiser for the local area. “This One’s For The Ladies” explores the relationships and sense of community that the world of exotic dancing provides for its residents.

“I’m thrilled NEON saw the beauty in our Ladies and totally gets this movie. This One’s For The Ladies is for and about black women. It’s a celebration of their lives and their truth. I can’t wait to bring it to audiences everywhere.”

Graham produced the film through his Determined Pictures banner alongside the film’s cinematographer Paul Rowley, who produced through Still Films. The film premieres Monday night at SXSW in Austin.